EFG Board Elections and a new full member

HomeEvenimenteEFG Board Elections and a new full member

The 2018 Spring Council Meeting was celebrated in Çesme (Turkey) between the 19 and 20 of May 2018. During the morning of the second day, the application of the Romanian National Association of Professionals in Geology and Mining was approved by the National Associations’ delegates. The Romanian colleagues presented their association and their excitement of becoming part of the European family of geologists. 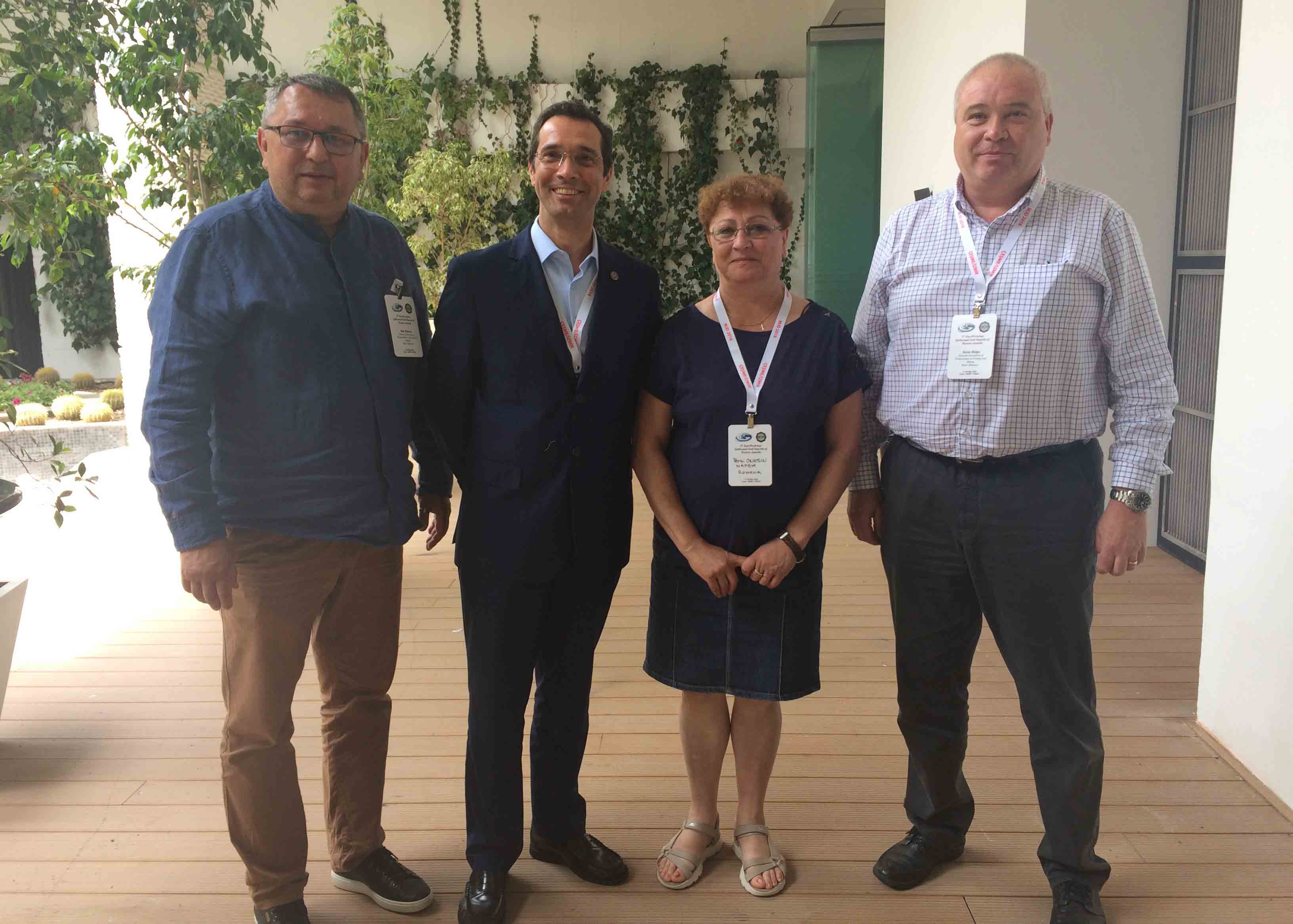 Later, elections for two positions of the EFG Board were celebrated. There were two candidates for Secretary General: Gabriele Ponzoni from the Italian association (CNG) and Carlos García Royo, from the Spanish association (ICOG). Both presented their candidacy to the National Associations delegates who voted for their preferred candidate. As a result, street fucker Gabriele Ponzoni was reelected Secretary General. 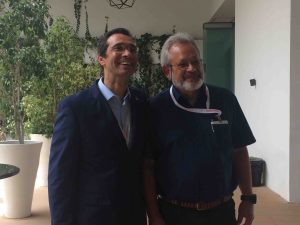 For the Vice President position, Michael Neumann from the German Association (BDG) was the only resource candidate and his candidacy was approved by the delegates participating in the Council.